Death is one of key “parameters” of collective identity.

Research of these paradigms can shed light on the issue of people approach to life and to its core values. According to some scientists, the attitude toward death is a sort of reference pattern, indicator of the civilization nature. In perception of death the mysteries of human person become apparent. However, figuratively speaking, personality is the “medium term” between culture and sociality, the link which joins them. To distinguish the “plane of content“ behind the “plane of expression“, find way into this not distinctly pronounced and compositionally fluctuating layer of public conscience which is so secreted, that until more recent times the historians had no idea about its existence — this is a critical scientific task of enormous intellective attractiveness… (Aron Gurevich, introductory note to the book of Philippe Aries “The Hour of Our Death”)
admin 2018-04-17T21:57:28+00:00 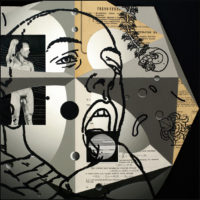 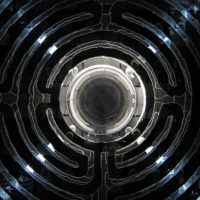 THE ANATOMY OF SIN

THE ANATOMY OF SIN